In commemoration of the 5th anniversary of Hatsune Miku, KARENT presents special song.
Here is LASS strings version of malo's "Hajimete No Oto". Hope you enjoy it. 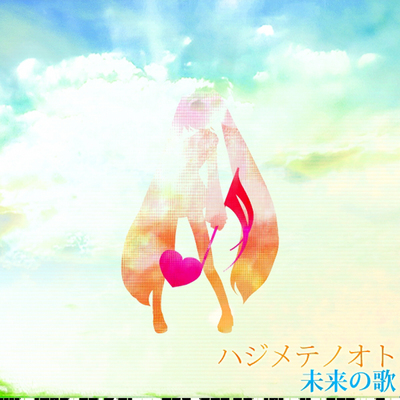 "What was your first sound?" The song was made in 2007, the year when Hatsune Miku was released. The evergreen masterpiece with purity which expresses character of Vocaloid Hatsune Miku. 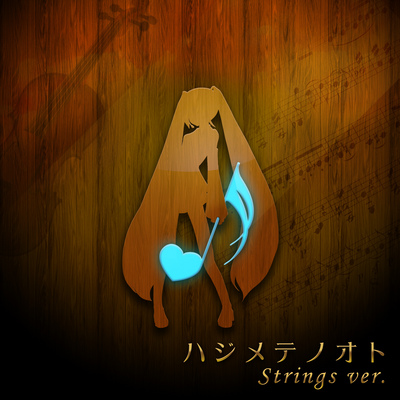 The strings version of malo's "Hajimete No Oto" which was made in commemoration of the 5th anniversary of Hatsune Miku.

Minako Seki and Masamichi Seki from DIGITAL SONIC DESIGN arranged this strings version. AUDIOBRO's "LA SCORING STRINGS", which has a reputation for good sound texture and high degree of reproducibility of playing style, is used for audio source. Why don't you try listening to the song along with reading their comments?

I am Minako Seki from DIGITAL SONIC DESIGN and in charge of music arrangements.

I listened to "Hajimete No Oto" for the first time in order to arrange the song this time and the most impressive part was the content of lyrics. So I tried to construct the arrangement in a way that follows the flow of the lyrics.

For Hatsune Miku users, it must have been the moment when they installed the software and ran the program to vocalize. For those who have not used Hatsune Miku, it must have been the moment when they experienced to play instruments. I wanted to express "the first feeling." As you can see in the lyrics, it is the brilliant feeling like finding treasures when you "made a sound" for the first time and the exciting feeling wondering what you would be able to do. Also I thought it would be nice if I could express a kind of nostalgia to remember "the first feeling" which we have almost forgot as the time goes by. Arrangement was made in order to follow the lyrics in some parts. I also tried to arrange the song for you to discover something new everytime you listen to it.

Last of all, I would like to express my deepest gratitude to Crypton Future Media, composer malo for giving me such wonderful opportunity, and I do appreciate everyone who listens to this music.

I hope this newly arranged "Hajimete No Oto" brings something to you.

I was especially conscious of connecting playing styles smoothly because I also combined it with arrangement to draw out the character of LASS. 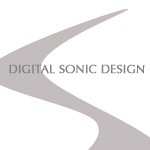