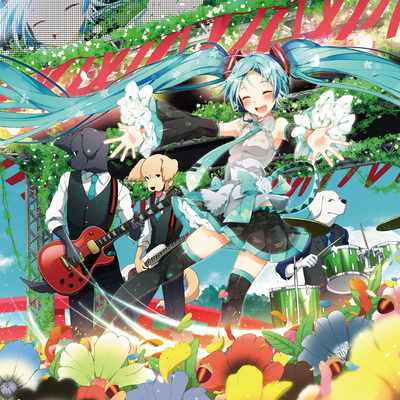 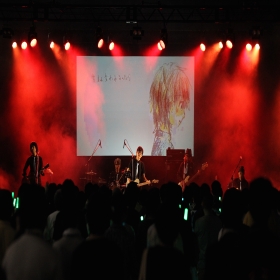 A dream album that arranged the big hit number of Studio Ghibli to ROCK sound and featured Hatsune Miku in vocal. From children to adults, this is a huge popular studio ghibli film work all over the world. Music has also attracted attention along with numerous works. The masterpiece of the Studio Ghibli is represented with one vector called ROCK, and the performances by The Retrievers (The Retrivers) are included, which is also handed down by Mr. Nibihara Tsubasa (Harlee P), a handful of Hatsune Miku's works. Its members are not revealed, but it is surprisingly super-famous musicians who are surprised when revealed, and their name is featured this time with Hatsune Miku which is popular worldwide. A number of famous pieces of Studio Ghibli singing by the legend of the Bocaro industry. Without impairing the pop feel and sadness of the song, dream collaboration is realized with high quality and hyper rock beat!

01Ponyo on a Cliff by the Sea (feat. Hatsune Miku)

05Always With Me (feat. Hatsune Miku)

Ponyo on a Cliff by the Sea (feat. Hatsune Miku)

Always With Me (feat. Hatsune Miku) 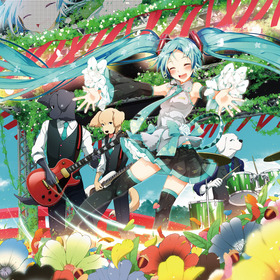