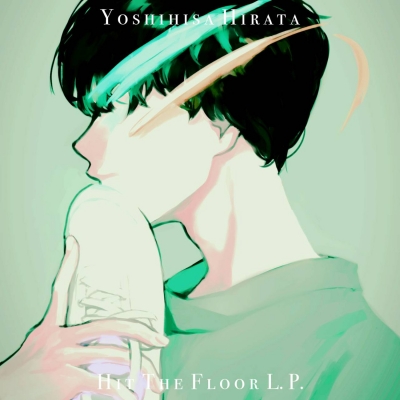 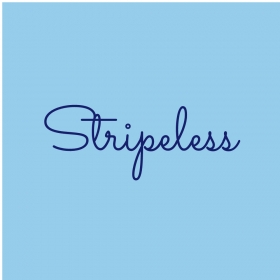 Yoshihisa Hirata, who has been crossing all genres and continuing to edit, challenged the club sound. It is a work created by the bond of future bass, minimalism, house, disco, electro R & B and intense orientalism.

Other than the dance number "Hit The Floor" which called a sensational topic with live-action MV immediately after the release, and the mellow R & B "The night begins" with authentic Mellow R & B, and the pop "The Blue" depicting youth on the theme of "blue" Includes nine songs, including new writings. The production will include hip-hop / lap experts at Torero and MSS Sound System, and Hisashi Goto who is familiar with club sounds.

02Requiem of the Sky

Requiem of the Sky 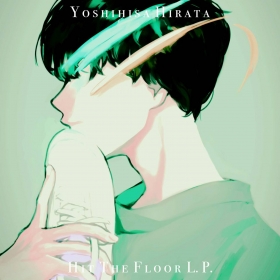